The store will not work correctly in the case when cookies are disabled.
訂單滿$500 即免運費，可以送到上門、順豐門市或智能櫃

In fact, the body has an internal biological clock that helps to regulate our sleep-wake cycle, known as circadian rhythm. Melatonin, known as the sleep hormone, works in conjunction with the body’s biological clock.

MELATONIN IS MADE BY ALL LIVING ORGANISMS – ANIMALS, PLANTS, & HUMANS
Melatonin can be found in many species of animals including mammals, reptiles, amphibians, insects, fish, and birds. Melatonin is also naturally found in various plants including flowers, seeds, bacteria, fungi and algae. Plants generally have higher levels of melatonin than animals to help them survive in seasonal changes and harsh environments. However, the amount of melatonin in plants varies considerably. Ultimately, the level of melatonin depends upon the plant species, plant organs (leaf, steam, and root), environmental conditions and even method for cultivation.

FACTORS THAT MAY DISRUPT MELATONIN PRODUCTION
Most healthy adults can produce enough melatonin to help promote sleep; however, melatonin production naturally changes throughout life. Generally, melatonin levels peak in early childhood and decline each decade. Melatonin is first secreted a few months after birth, at about four months of age, then peaks during early childhood, between the ages of two and three, declining in puberty and then declining further in older adulthood.
-
There are also external factors which may interfere with our body’s natural response to produce melatonin including: exposure to artificial indoor lights, electronics use, irregular morning and nighttime schedules, travel and time zone changes, geographical locations, season, unconventional business hours/shift workers, and inadequate intake of nutrients that help produce melatonin (tryptophan, vitamin B6, magnesium, calcium, folate). As you can see, it can be pretty easy to disrupt melatonin production – especially in todays’ world where we are reliant on technology and electronics.
-

MELATONIN FOOD SOURCES
Remember that all living organisms including plants and animals produce melatonin, therefore melatonin can be naturally derived from animal and plant-based sources in varying amounts. Generally, melatonin concentrations are higher in eggs and fish than in meat. Furthermore, the body requires the amino acid tryptophan to help make melatonin. Therefore, foods which contain tryptophan can help produce melatonin. We consume tryptophan in protein-containing foods, and consuming additional tryptophan is not likely to have an impact on sleep. Examples include: dairy products (cottage cheese, yogurt, milk, whey, and casein), poultry, fish, beef, soy, nuts, seeds and legumes.

In addition, melatonin synthesis also requires vitamin B6, magnesium, folate and calcium to be formed. Consuming a well-balanced diet with variety to help promote synthesis of melatonin. While melatonin can be found in some plant-sources, it will likely not impact sleep. Limiting caffeine before bed, following a consistent sleep schedule, and creating a good sleep environment are factors for supporting sleep.

Melatonin-rich dietary sources is found in trace amounts in:
•Tart cherries
•Bananas
•Pineapples
•Oranges
•Almonds
•Walnuts
•Wheat
•Barley
•Oats
Keep in mind, these trace amounts are not sufficient to have an impact on sleep.

MELATONIN SUPPLEMENTS
There are many things you can do to help improve support quality of sleep such as sticking to a sleep and wake schedule, reducing artificial lights, limiting electronics before bed, exercising regularly and even consuming a well-balanced diet. Aim for a food approach first.

Melatonin supplement can be used to help support sleep in healthy adults. It is recommended to consume 30-60 minutes before bedtime by healthy adults who may experience occasional sleeplessness. Start small and increase as needed. Don’t overdo a good thing, and remember, everything in moderation. Consuming more does not lead to better sleep and can potentially disrupt your sleep cycle. And always, see your healthcare provider if diagnosed with sleep-related disorders and/or if taking other medications.
-
Click here to purchase:ON Melatonin 100tabs ($112)

SUMMARY
Melatonin is known as the “sleep hormone,” which helps regulate sleep and wake patterns. Melatonin is made by every living organism, including humans. It’s naturally made by the body in response to darkness and light. However, production declines with age. Melatonin can be found in trace amounts in dietary sources such as tart cherries, bananas, pineapples, berries and more. Tryptophan is a precursor to melatonin, therefore, inadequate tryptophan can interfere with melatonin production. Tryptophan helps to make up melatonin, therefore foods containing the amino acid can help increase the level of melatonin. Food sources of tryptophan include: yogurt, cheese, milk, whey and casein. Melatonin supplementation can also be used short-term by healthy adults with occasional sleeplessness. Find what works best for you and factor in quality sleep each night. 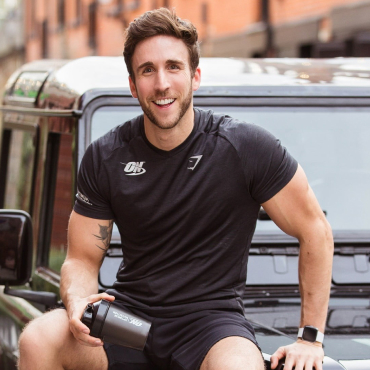 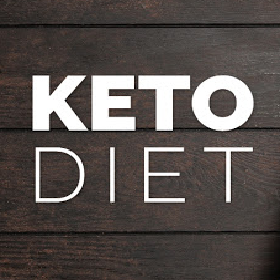 If you're on the right path and achieving your goals, that’s outstanding. But if you’re headed down the path of The Ketogenic, or Keto, diet has become quite popular over the last several years. 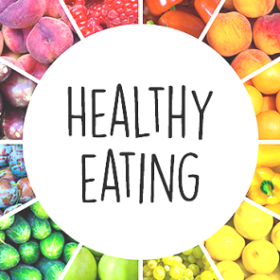 The 3 Best Eating Habits To Start This Year

It's the time of year when millions of people start laying plans to make the coming year a little healthier, to change their habits so they have a little more muscle and a little less fat. 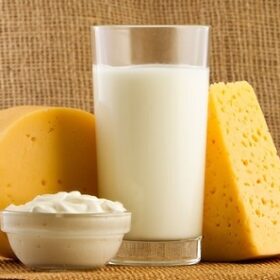 A new study out of Denmark indicates that certain dairy products are better for you and offer unique benefits. Here's what you need to know.